Webinar with Peter and Ildiko Szabo 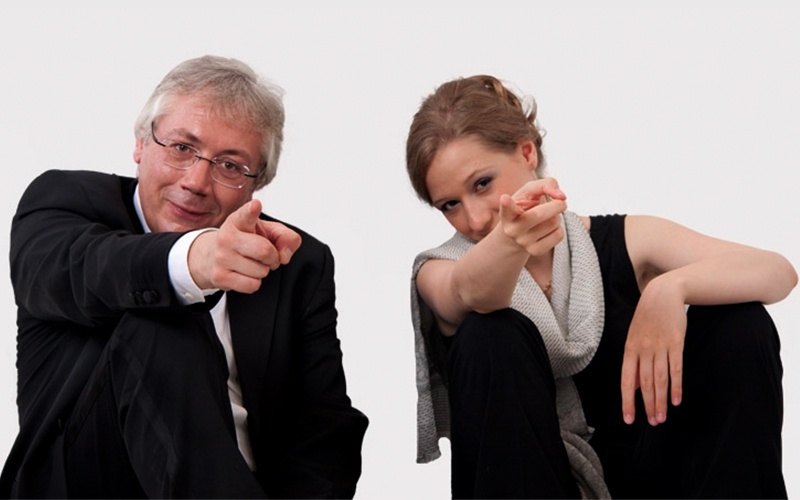 Webinar with Peter and Ildiko Szabo

Sign up in the form below and add your question for Peter and Ildiko, if you have one

You will be credited as a Free Member, and you'll receive an email confirmation with the login details and a reminder for the webinar on the day itself. 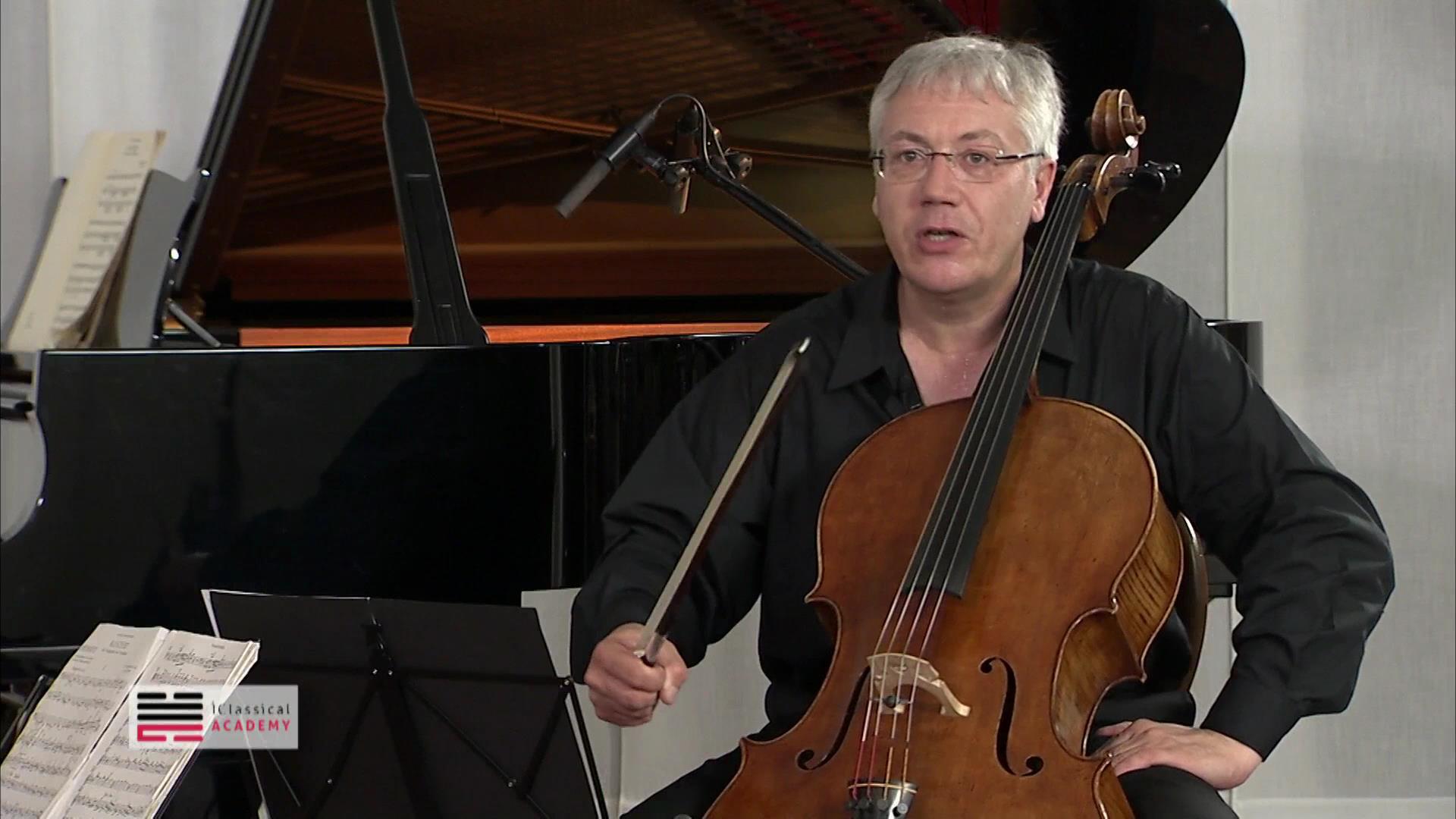 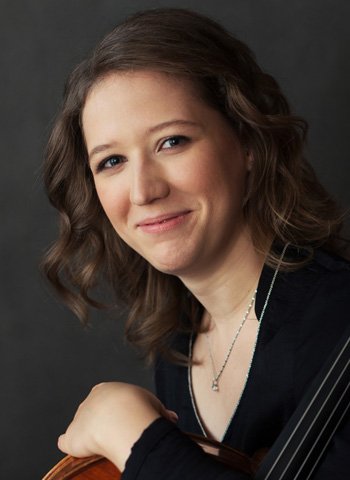 In 2010, Péter Szabo founded the Sinfonietta Pannonica Chamber Orchestra, of which he is the artistic director and conductor. Szabó studied at the Ferenc Liszt Academy in Budapest with Ferenc Rados, György Kurtág, and László Mező. In addition, Peter is a Master Teacher for iClassical Academy and has recorded various Masterclasses.

Ildikó Szabó was an assistant professor at the Hochschule für Musik in Weimar in the semester 2019/2020. She took up a deputy professorship at the University of Music and Theatre Hamburg for the winter semester of 2020/2021. Ildiko is one of the most prominent representatives of Generation Y, who has performed as a soloist in numerous internationally acclaimed concert halls. Sir Alfred Brendel, Gyorgy Kurtag, Peter Eotvos, and Ivan Fischer acknowledge her skills.