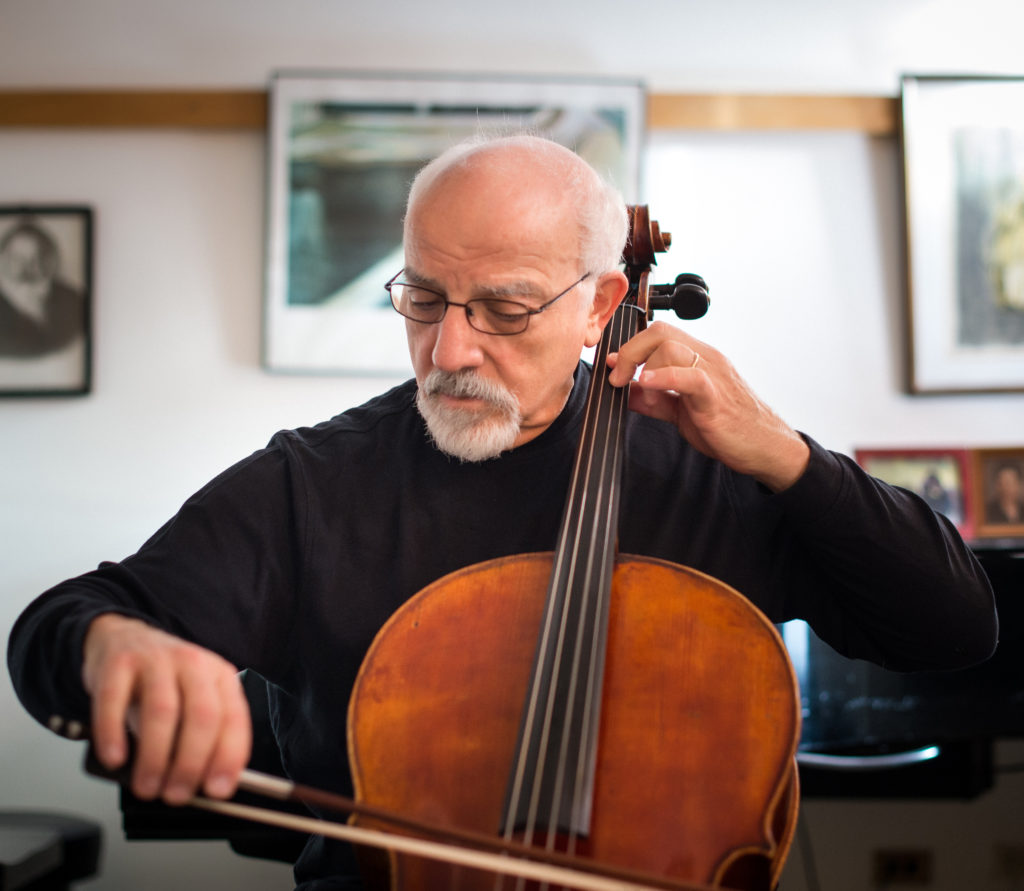 Uri Vardi studied at the Rubin Academy in Tel Aviv, was an Artist Diploma student at Indiana University, and earned his Master’s degree from Yale University.

In 1990, following an extensive teaching and performing career in Israel, Vardi was appointed professor of cello at the University of Wisconsin-Madison.

In 2012, Vardi was awarded the UW Art Institute Emily Mead Baldwin Award to create a Program for Somatic Education in the Performing Arts at UW-Madison.

Besides four Masterclasses for cello, piano, and violin based on the Feldenkrais Method, Uri has created his course Cello Fundamentals, exclusively available on iClassical Academy.