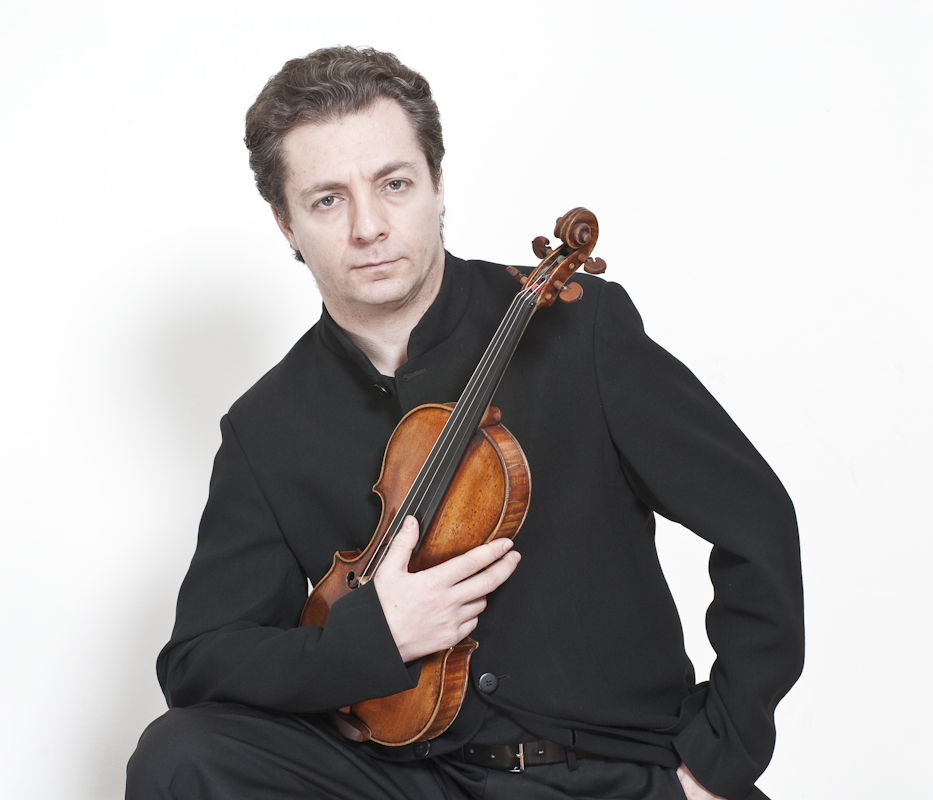 Pavel Berman studied with Isaac Stern and Dorothy Delay at the Juilliard School in New York.

He attracted international attention when he won the First Prize and Gold Medal at the International Violin Competition of Indianapolis in 1990. Born in Moscow as the son of famous pianist Lazar Berman, he started his studies at the Tchaikovsky Conservatory.

Pavel Berman teaches at the Conservatory of Lugano and the Academy Perosi in Biella, Italy.

He performs on the Antonio Stradivari violin, Cremona 1702 ‘ex David Oistrach’ lent to him by the Pro Canale Foundation, Milan.

For iClassical Academy, Pavel Berman recorded exclusively 24 lessons and performances of the most challenging repertoire for young violinists: Paganini's 24 Caprices.

“My experience in teaching and performing Paganini brings me to the idea that, although every player has its features, there are many elements which are valid for us all. That’s why I recorded this series, which could be a guideline to millions of violinists. There are general rules and many details which are crucial to overcoming difficulties, and a list of suggestions about how to study and practice that could make the difference for the career of a performer, exactly as it was for me.”