Harbin and Schoenfeld International String Competition; a City of Music to discover!

Harbin, City of Music and its Grand Theatre; a great place to discover!

As a modern city, Harbin has barely more than 100 years of history. However, this young city has an affinity with music. Accompanied by music, Harbin has always been growing, developing and expanding. At the beginning of the 20th century, with the opening of the Middle East Railway, traditional western classical music began pouring into Harbin. Harbin became the earliest city in China to come into contact with European classical music. In 1908, the first symphony orchestra of China, the East Railway Administration Symphony Orchestra, was founded in Harbin. In 1921, the earliest music education school in China was born in the city of Harbin. In 1961, the first Harbin Summer Music Concert was held.

In June 2010, Harbin was awarded "Music City" by the United Nations, becoming the first city in China, as well as in the entire Asian region, to win this award. Since 2013 Harbin hosts the Alice & Eleonore Schoenfeld International String Competition for Violin, Cello and Chamber Groups. This competition is designed to enhance the public perception of elegant music culture and art, discover a group of talented young musicians, provide additional opportunities for professional musicians and music fans, and help young people to realize their music dreams. 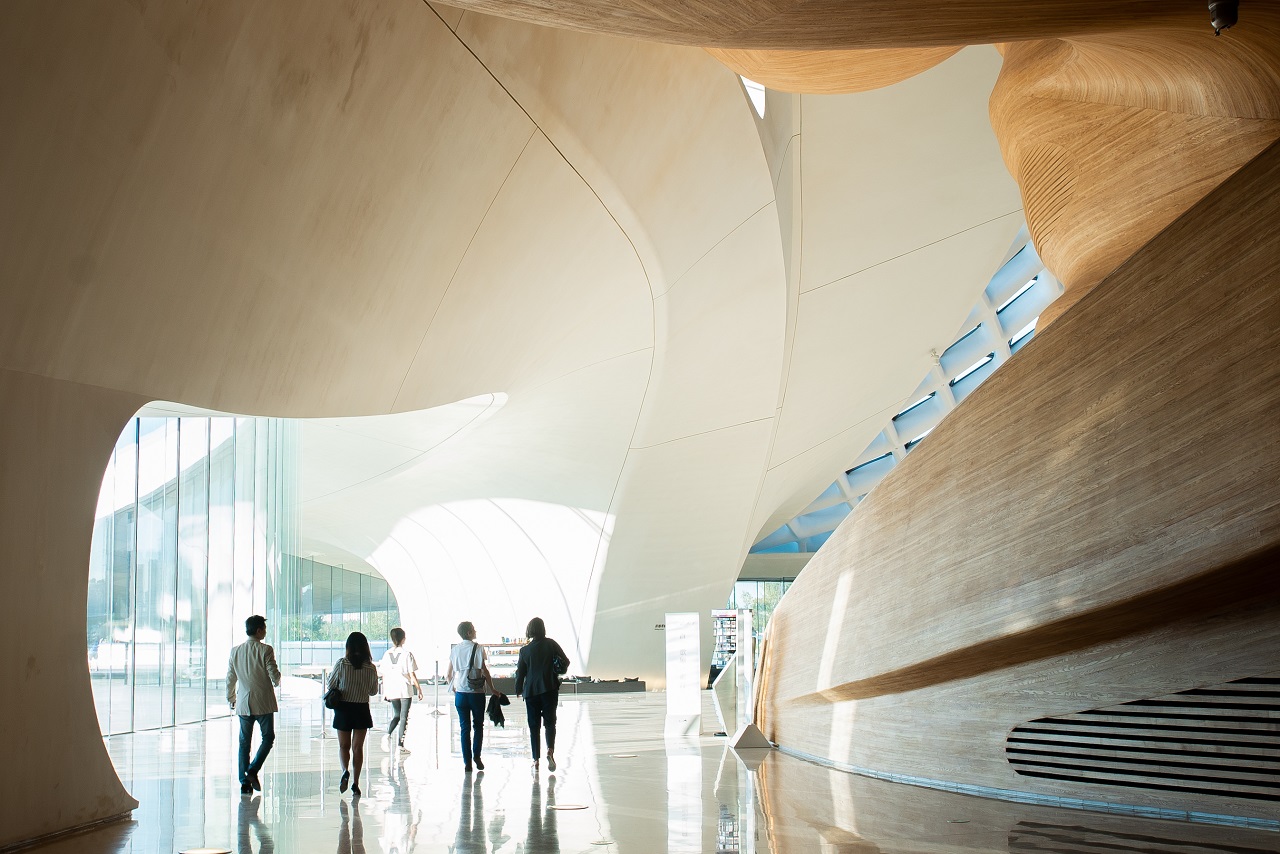 The Harbin Grand Theatre or Harbin Opera House is a multi-venue performing arts centre in Harbin, Heilongjiang Province, China. Measuring 850,349 square-foot, the theatre is designed by well-known Chinese architect Ma Yansong. The architect "envisioned Harbin Opera House as a cultural center of the future – a tremendous performance venue, as well as a dramatic public space that embodies the integration of human, art and the city identity. The architect emphasized the building's integration to nature as an extension of surrounding wetlands, waterways, and snowy terrain. The Harbin Grand Theatre is an award-winning-architecture of a number of international architecture awards.

Alice and Eleonore Schoenfeld, internationally renowned violinist and cellist, both served on the USC Thornton faculty beginning in 1959, and were holders of the Alice & Eleonore Schoenfeld Chair in String Instruction and the Gregor Piatigorsky Chair in Violoncello, respectively. They concertized extensively as soloists with leading philharmonic and radio orchestras, in recitals, and as the acclaimed Schoenfeld Duo.

The sisters were educated in Berlin. Alice, a protégé of the eminent professor Karl Klingler, the heir of the great Joachim tradition, quickly rose to the top ranks of violinists, making her debut with the Berlin Philharmonic at the age of ten while Eleonore was admitted at the early age of fourteen to the prestigious Hochschule fur Musik in Berlin to study with Professor Adolf Steiner.

After a very successful career in Germany, the sisters immigrated to Los Angeles and continued their career as recitalists and soloists with major orchestras while serving as frequent guest artists, lectures, and master class clinicians worldwide. Collectively they made hundreds of recordings of the solo and chamber music literature for major television and radio stations throughout Europe, the United States, China, and Australia.

Professor Eleonore Schoenfeld served as the director of the International Gregor Piatigorsky Seminar for Cellists at USC Thornton from 1979 until she passed away in 2007. Both Alice and Eleonore were recipients of the USC Ramo Music Faculty Award for Excellence in Teaching, and in 2008 they were presented with the coveted emblem as national winners of the Artist Teacher Award by the American String Teacher’s Association.

Their reputation attracted talented students from all over the world to USC Thornton, many of whom were top prize winners in national and international competitions, became world-renowned soloists, and garnered positions with the most prestigious universities and orchestras all over the world.

Alice Schoenfeld, Professor Emerita of Violin, sadly passed away on May 25, 2019 at the respectable age of 98.

Find out more about Harbin's Conservatory of Music and its 300 Steinways and the City's Symphony Orchestra in our blog.