In an age of music where songwriters publish questionable lyrical subjects, heavy four-on-the-floor kick drums and sub woofers can be heard in traffic three hundred meters away, and where music videos feed the world with images of violence and hatred, it’s no wonder that society is breaking down at its roots. Our minds and spirits absorb what they are fed through the ear, and it affects both young and old alike throughout the world.

Not too long ago, less than a century in fact, classical music was still a popular genre. More children played instruments, more people attended symphonic performances regularly, and music in general was much more wholesome and focused on solving problems while feeding the soul.

Today, the moral fiber of human society is being broken down by irresponsible artistic publications. Lyrical responsibility has all but left popular culture, and even live instrumentation has been replaced by virtual instruments by software companies dedicated to helping the modern producer produce “better music”.

While much of today’s music is doing more harm than good, it can be said that classical music has not left us completely – it’s been around for hundreds of years, and seems to find new ways to appear in pop culture. Whether Wagner’s “Flight of the Valkyries” is played in an amusing commercial, a Mozart string concerto can be heard in the background of a movie scene, or even Vivaldi’s The Four Seasons rings in your ear while you wait on hold to give a piece of your mind to your internet provider, recordings of classical music compositions hang on for dear life.

Classical music, among all other genres, has its place as the king of music. Orchestras are thought to be the ideal collection of tonalities expressed by different instruments, and the most expressive of any collection of instruments put together by man. The modern orchestra is still used to record Hans Zimmer compositions for big-budget films, pit orchestras still play for live musicals all over the world, and the major symphony orchestras (although financially suffering) still play on a weekly basis to large audiences.

Aside from the current state of classical music and the modern orchestra, one must also consider what classical music itself gives to the world. If one attends a symphony, such as Beethoven’s 9th, they will find themselves impressed by the sheer magnitude of emotion and soul-feeding tonalities offered by the masters of classical composition. In fact, Beethoven himself once stated, “Music should strike fire from the heart of man, and bring tears from the eyes of woman.” – compelling words from a man who was nearly deaf by the time he wrote his Fifth symphony.

Classical music still matters because it holds within it the core elements of the natural human being, and raw emotions unaffected by human interference and illogical concepts of society in any period of history. Classical composers wrote timeless masterpieces that will always be pertinent to the human race that were meant to last forever. Whether one listens to a choral arrangement, an orchestra doubled to meet the demands of Mahler’s 5th, or even a piano concerto performed by only a pianist, all classical music offers wholesome respite from the chaotic superficial noise and confusion that modern music seems to perpetuate. 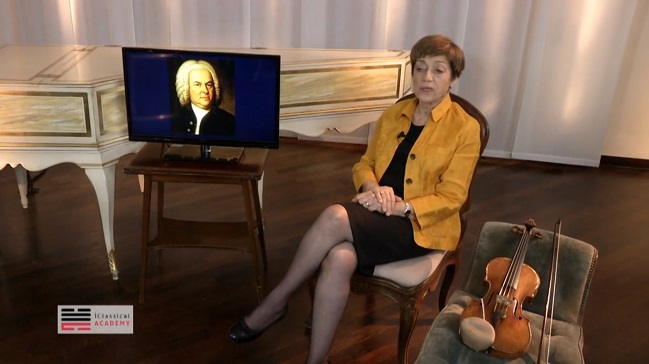 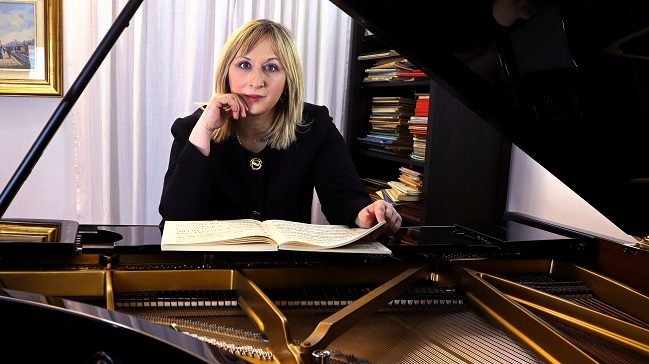