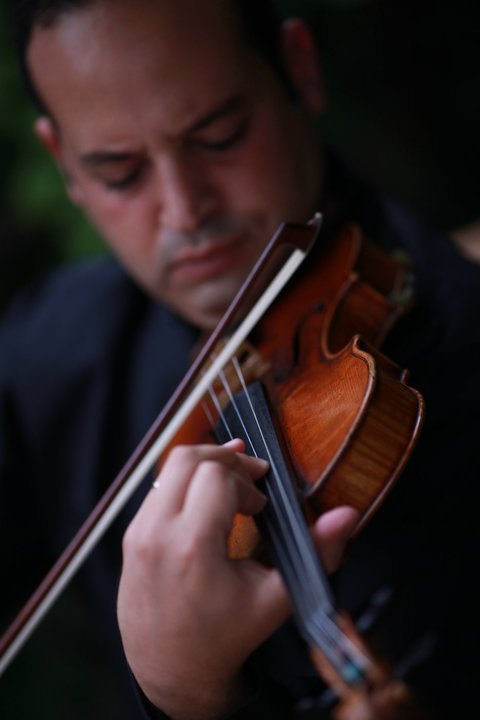 Head of the Violin Class at the Jerusalem Academy of Music

He previously and for many years held the position of Professor of violin at the HEMU - the Lausanne University of Music, site of Sion.

After starting his violin studies with Michael Gaisler in Israel at the age of 5, at the age of 9, Lihay performed to Isaac Stern, who recommended him to the legendary Ilona Feher, with whom he studied until the age of 13.

He later studied with Prof. Yair Kless in Israel, Prof. Rodney Friend in London, with french violinist Jean-Pierre Wallez in Geneva, with the Hungarian virtuoso Tibor Varga in Switzerland, and with the American prodigy Miriam Solovieff in Paris.

He is frequently invited to give master-classes at prestigious universities around Europe and international master-courses, such as the Sibelius Academy in Helsinki, the Royal Academy of Music KMH in Stockholm, the Franz Liszt Academy in Budapest, the Hämburg and Würzburg Hochschule in Germany, the Faculty of Music at the University of Belgrade, the Cracow Academy of Music, the London Masterclasses series, the Bavarian Academy of Music in Hammelburg, the Musicalta academy in France and others.

Prof. Bendayan's students worldwide are serving in key positions and are winners of international competitions.