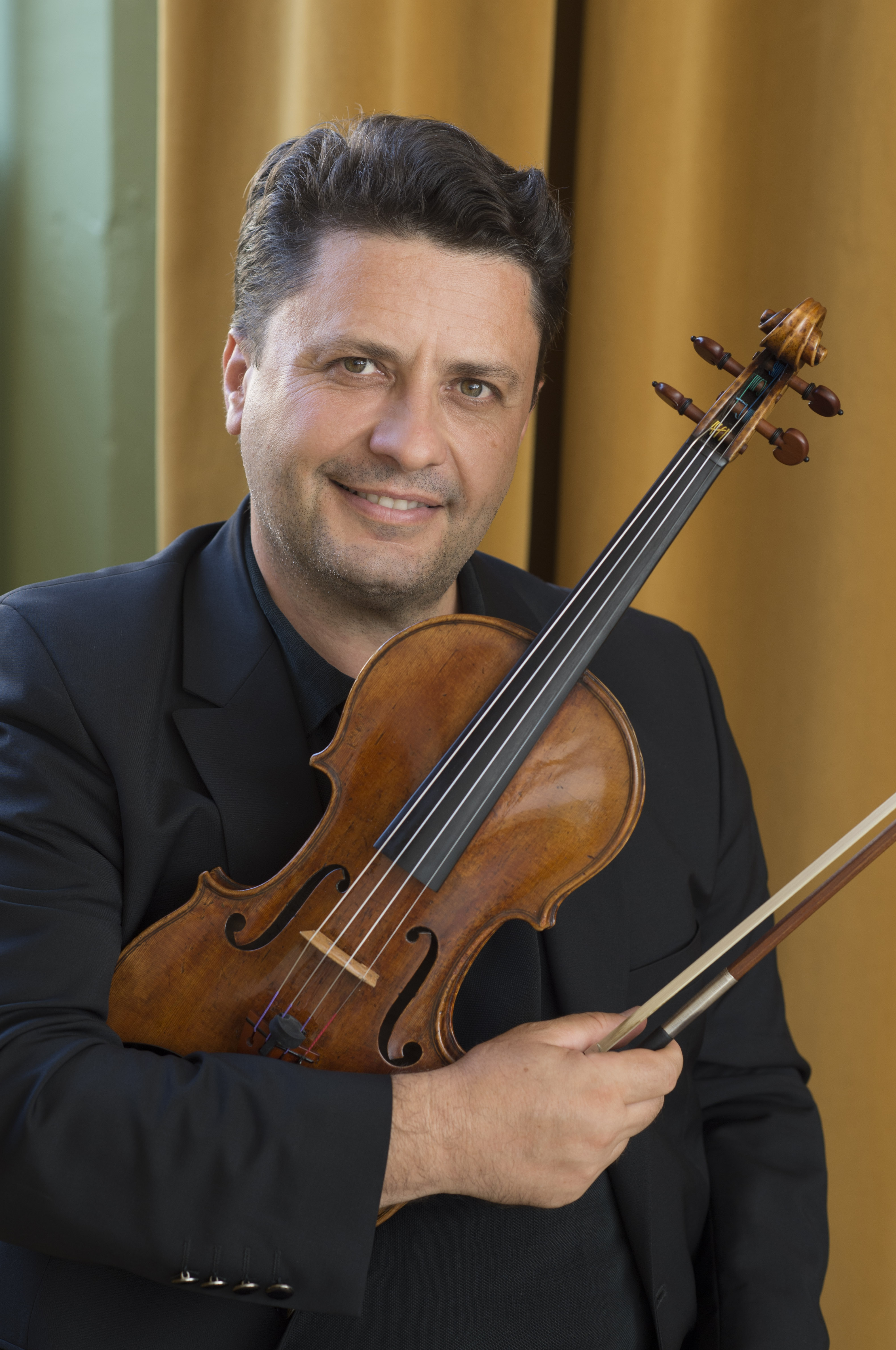 Klaidi Sahatci is the first Concertmaster of the Tonhalle-Orchestra Zürich and professor at the “Conservatorio della Svizzera Italiana” in Lugano. Appreciated for his beautiful and rich sound and elegant and expressive playing, he is worldwide acknowledged for his experience as a concertmaster, recitalist, soloist, and chamber musician.

Born in Albania, he began his musical studies at the age of six. In 1992 he moved to Italy where he was admitted at the "Conservatorio Di Musica G. Verdi” in Milan and studied with Salvatore Accardo at the “Walter Stauffer “Academy in Cremona and with Boris Garlitzky in Lyon.

Since 2012 Mr.Sahatci has been a professor at the University of Music of Italian Switzerland in Lugano and has given several masterclasses at home and abroad.