The Strange Link Between Chess and Music

The Strange Link Between Chess and Music 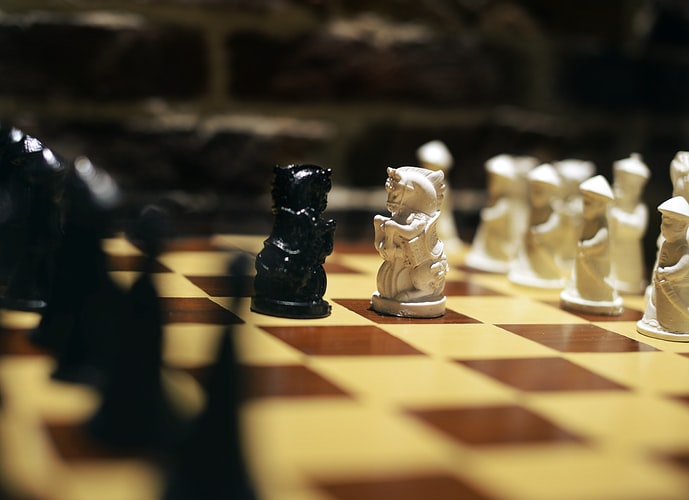 ‘Is there a real connection between music and chess?`

A question that often confuses people!

Many research studies have been done to find an appropriate answer to it, and all have varying conclusions. Some might claim that listening to music is the part of best chess learning, while others will say that there is an evident connection between cognitive ability and skilled performance.

Let's find out what we know about the authenticity of these claims.

How does this connection between music and chess works?

Moreover, according to Hambrick, a psychology professor at MSU, ‘When it comes to expertise, training and practice certainly are a piece of the puzzle… But this study shows that for chess at least, intelligence is another piece of the puzzle.

To simply put, both music and chess are connected through mathematics. The notes, melody, tones, and patterns of music can be studied mathematically. Likewise, chess also requires the players to understand the patterns and use them to win the game.

The uncountable possibilities, decreasing ways of moving forward, and using strategies while playing chess make us want to draw an analogy between math and this game. 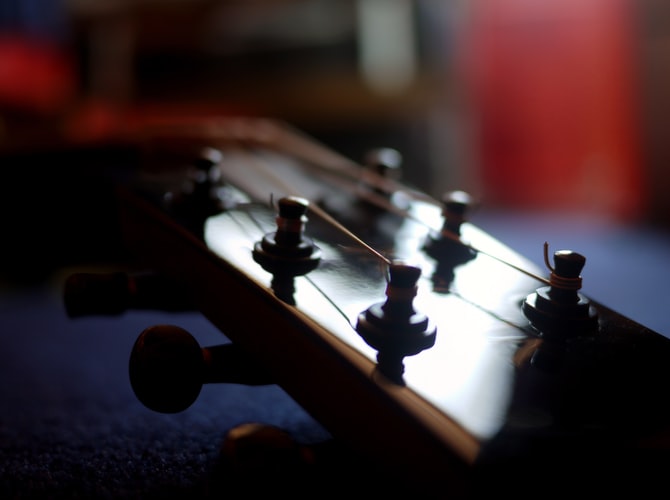 Like mathematics and music, chess requires its players to put their hard work and effort into practicing and understanding the delicacies of the game. The game cannot be won if not practiced well, just as any formula of math. Moreover, learning from one’s mistakes and keeping track of progress is part of becoming an ace chess player.

By listening to the music over and over, we can solidify and improve these connections. Music can benefit the chess player’s strategic thinking and make them think outside the box.

Music stimulates our creativity. It helps the chess players to shift from memorization of strategies to come up with new ones while playing. It gives flexibility to the chess players and can encourage them to follow new pathways of success.

Various researchers have conducted scientific research to build this connection between chess and music. The term that primarily connects both is ‘pattern recognition. Listening to the different patterns of music can enhance the progress of the game and can help in understanding the patterns of the chessboard aptly.

However, the fact cannot be ignored that other variables were not considered while conducting the research.

This very notion cannot be categorized as true or false till further study in this area.

Abroo Murtaza is one enthusiastic and passionate writer who loves to write about traveling based on the interest of exploring new places, reading about them, and then delivering the knowledge through her pen. Moreover, Abroo is also fond of writing about technology trends, gadgets, sports, etc. She thus strives to provide accurate information and knowledge in respective areas of interest and educate people on real terms.

The Art of Teaching Music to Children

A crash course in positive pedagogic 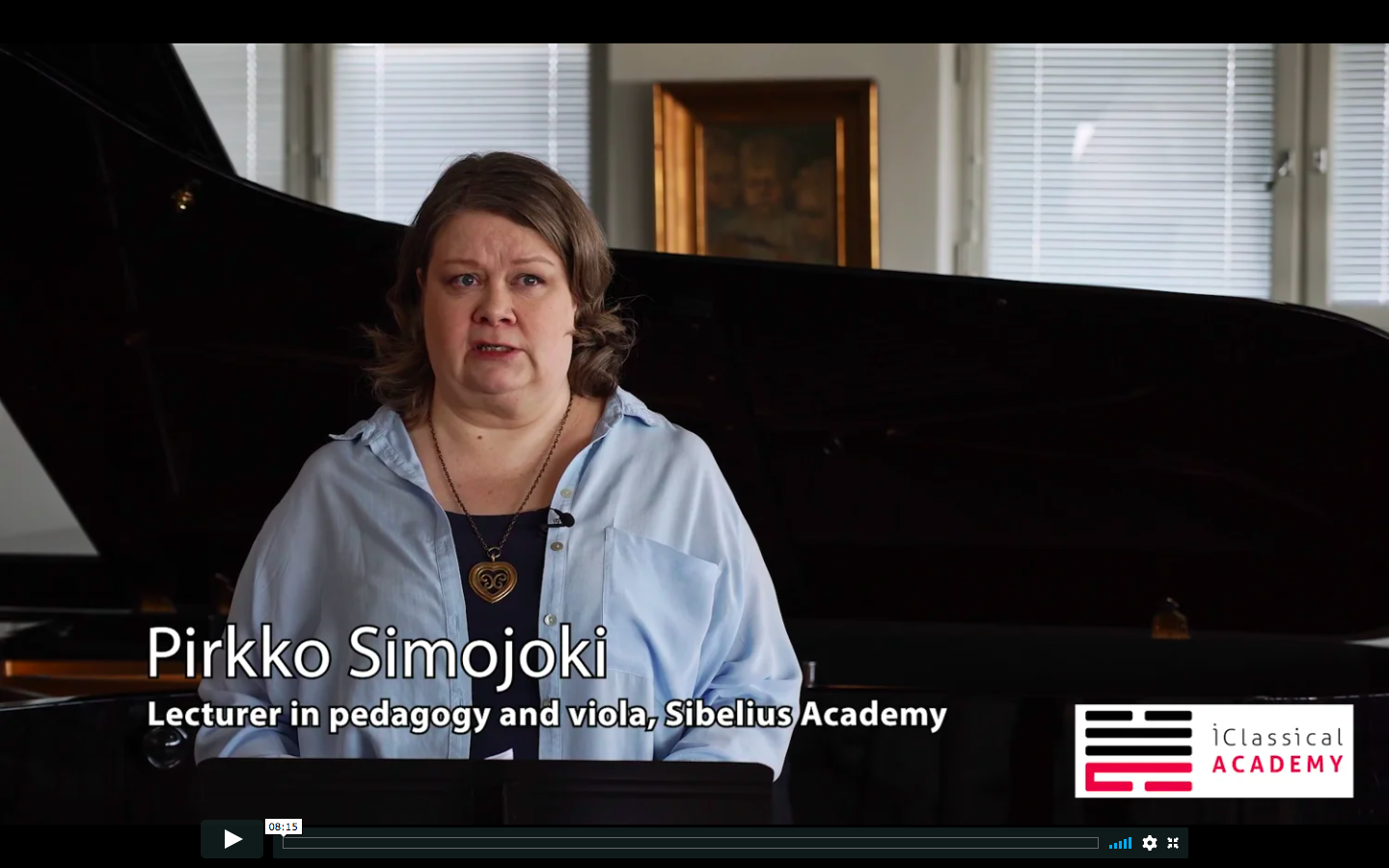 A crash course in positive pedagogic with Prof Simojoki, a Finnish viola teacher, conductor, and renowned expert on teaching music to children and teenagers takes you through the key challenges of music pedagogy with children.

The Art of Teaching Music to Children