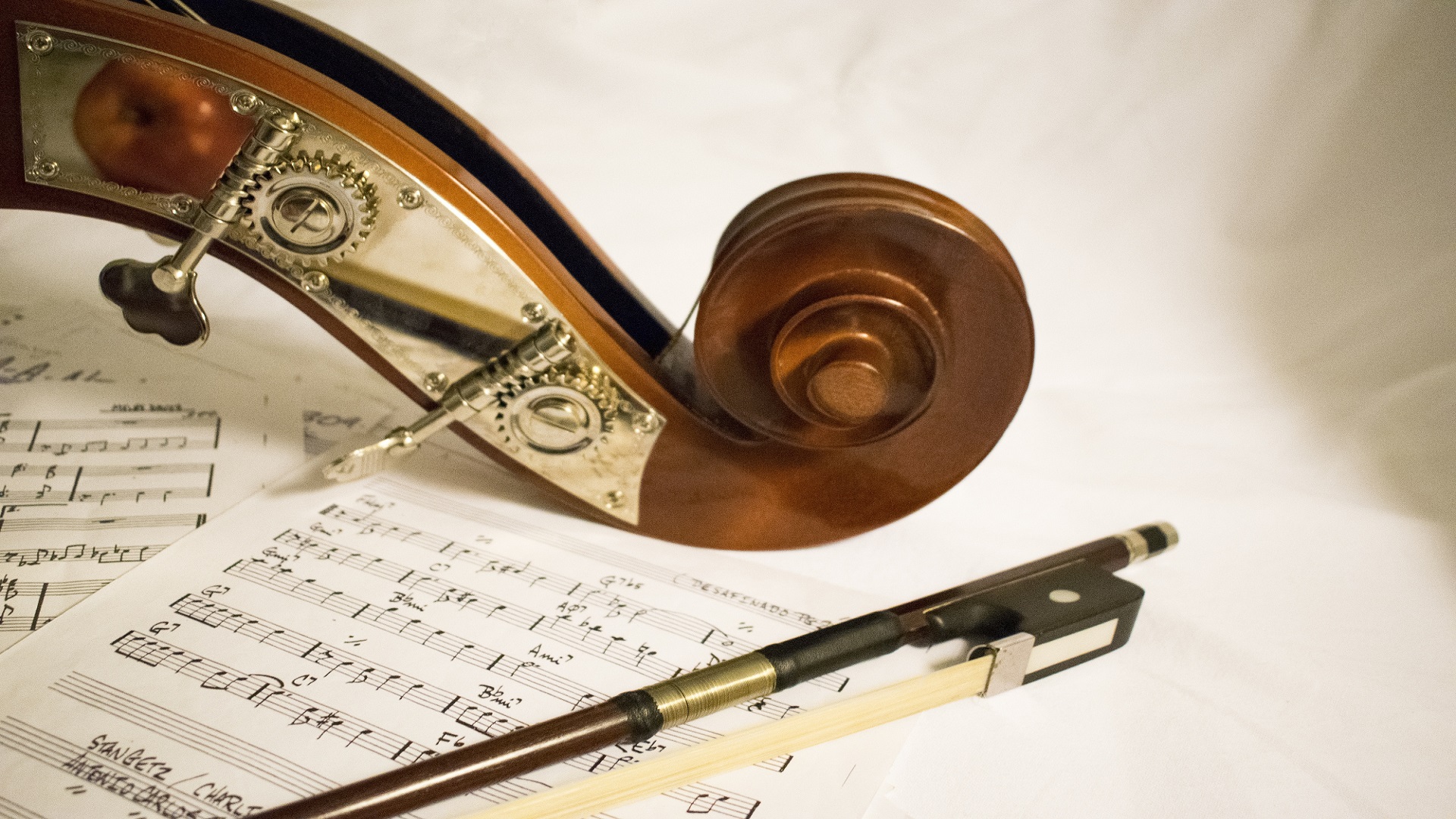 In our modern times, we often hear the word classical, or one of its derivates, such as “classic,” “classicism,” “high class,” and the like, bandied about in casual everyday conversations. However, when we examine the exact meaning of their uses, we frequently find that they are anything but precise. For example, we hear phrases such as “classic cars,” “classic coffee,” “classic Coke-a-Cola,” and, even, believe it or not, “classic rock-n-roll music.” What then, is the correct meaning of the word “classical” in classical music?

The word “classical” and its derivatives have their origins in ancient Greek and Roman culture. The word “classical” comes from the Latin “classicus,” which refers to Roman citizens of the upper class, who were known as Aristocrats, as opposed to the lower citizen-class of Plebians. (Slaves were the lowest class, but they were denied citizenship.)

Thus, in its first sense, “classical” means “high-class,” “high-level,” “high quality,” “of lasting value,” “exemplary,” and the like.

As applied to the literature and art of Greco-Roman culture, “classical” specifically refers to artistic works with the qualities of order, balance, clarity, proportion, symmetry, integrity, and emotional restraint, among others. These characteristics would be precisely integrated and balanced so that the work would easily and effectively convey the aesthetic goal of the artist.

Art works that possessed these qualities to a high degree, along with other characteristics, were regarded as exemplary artistic productions, and would thus be called “classical.” Furthermore, the aesthetic philosophy that describes these qualities is known as “classicism.”

Additionally, the word “Classical,” with a capital C, refers to a music style period of Western culture from circa 1750 to 1820, in which these same characteristics were prominently featured in musical works, especially those of Mozart, Haydn, and Beethoven. 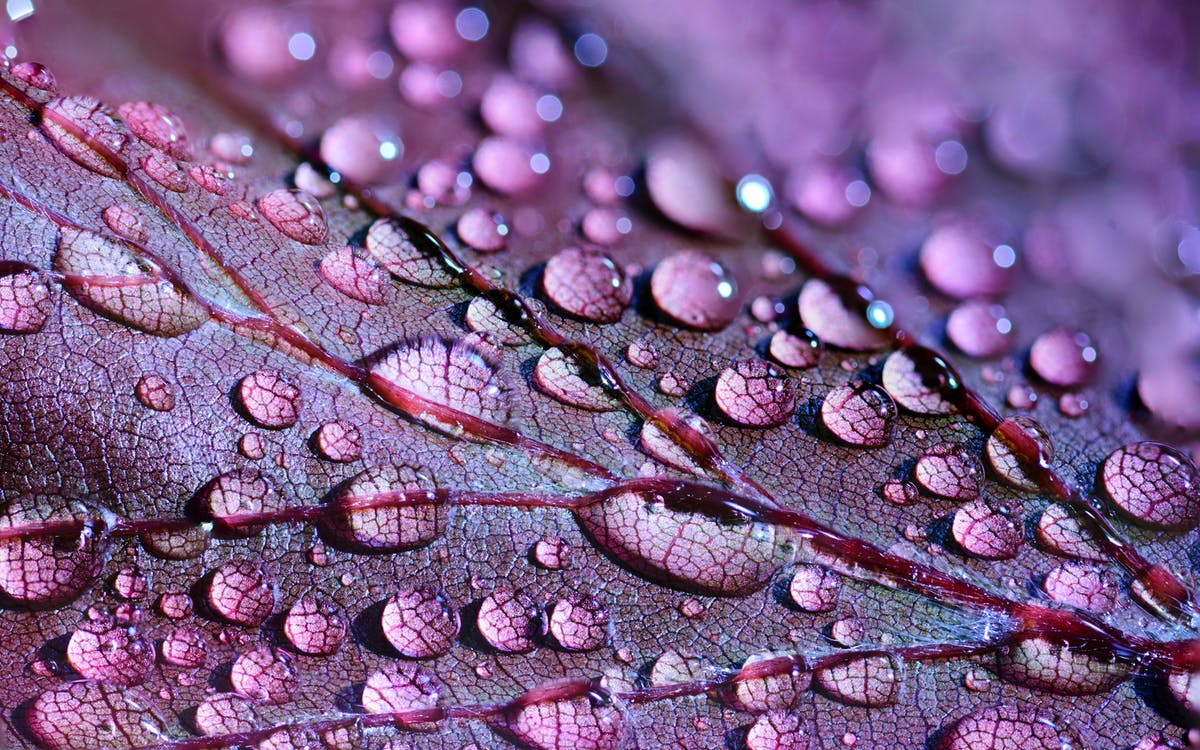 The ancient Greeks were the first to discover these aforementioned principles, after which they applied them to the creation of real works of art. Notice that I did not say that they created, or invented these principles, but that they discovered them. The Greeks were able to discover them because they are real, objective, concepts knowable through observation and the use of logic and reason.

They are also not intrinsic to any particular race, skin color, or nationality, and therefore, are universal. However, these principles of classicism have as their foundation a more fundamental notion. Their discovery is based on a concept summarized in the Greek phrase: “e techne mimeitai ten phusin,” which translates “Art imitates Nature.”

The noun form of the third word, mimesis (imitation) is at the core of this phrase. Obviously, we get our words “mimic,” and “imitate,” from this word, but it has a much deeper meaning than mere surface imitation. The imitation of the proportions of the human body is at the heart of this deeper meaning.

However, does this imply that for art to imitate nature, every work of art must somehow literally resemble a human being? The answer is no, and it is the great Roman architect and engineer, Vitruvius Pollio, who tells us why.

Marcus Vitruvius Pollio is the author of a great treatise on architecture entitled: De Architectura, which is known today in the English-speaking world as The Ten Books on Architecture. In Book III, Chapter 1, Vitruvius explains that the importance of symmetry in temple designs is analogous to the proportions (άnaλoγίa) of the human body: 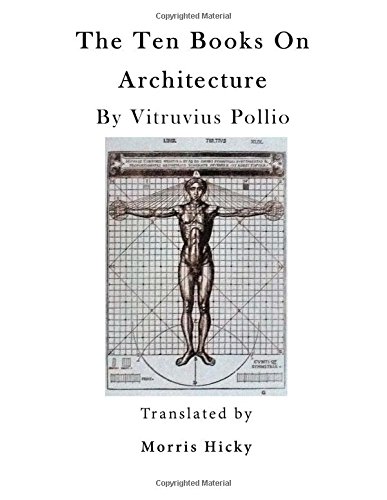 “The design of a temple depends on symmetry, the principles of which must be carefully observed by the architect. They are due to proportion. . . Proportion is a correspondence among the measures of the members of an entire work, and of the whole to a certain part selected as a standard. From this result the principles of symmetry. Without symmetry and proportion there can be no principles in the design of any temple, that is, if there is no precise relation between its members, as in the case of those of a well-shaped man.” (From Vitruvius Pollio, The Ten Books of Architecture, as quoted in The Humanistic Tradition, Book I, by Gloria K. Fiero, 2015, p. 114-5.) See also the following link.

Thus, the partial answer to our original question is that any style of music that exemplifies and manifests these aforementioned qualities of classicism to a high degree possesses a sine qua non of “classical music,” and along with other essential elements to be discussed in Part 2 of this essay, deserves to be denominated “classical music.” 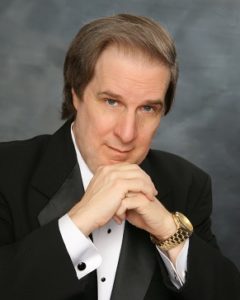