25% off on all Online Violin Courses, Collections, and Musical Jewels.

Choose one or more! 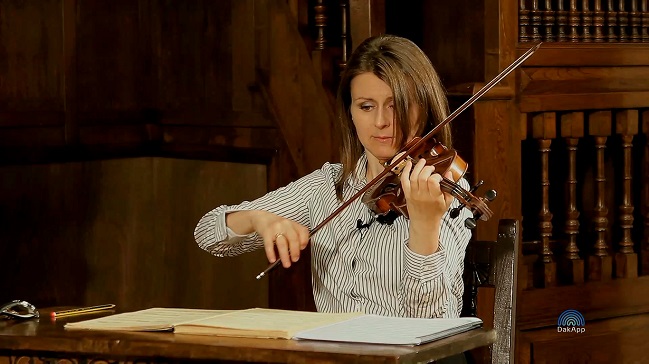 The Industrial Revolution (ca. 1760) was a changing point in society due to the growth of the capitalist economy. As a result, more people were able to afford and consume music. Playing a musical instrument became more popular during this time, and the demand for teachers and pedagogic material increased. Rodolphe Kreutzer, Pierre Rode, Jacob Dont, and Niccolò Paganini composed and published some of the most famous études and caprices in violin literature during this period.

The Masterclasses in this collection are part of the prestigious Dakapp Collections and presented to you in collaboration with Naxos, our partner in media content. ©Dakapp 2015 - recorded in Lisbon

Not a MASTER MEMBER yet?
Check our PLANS