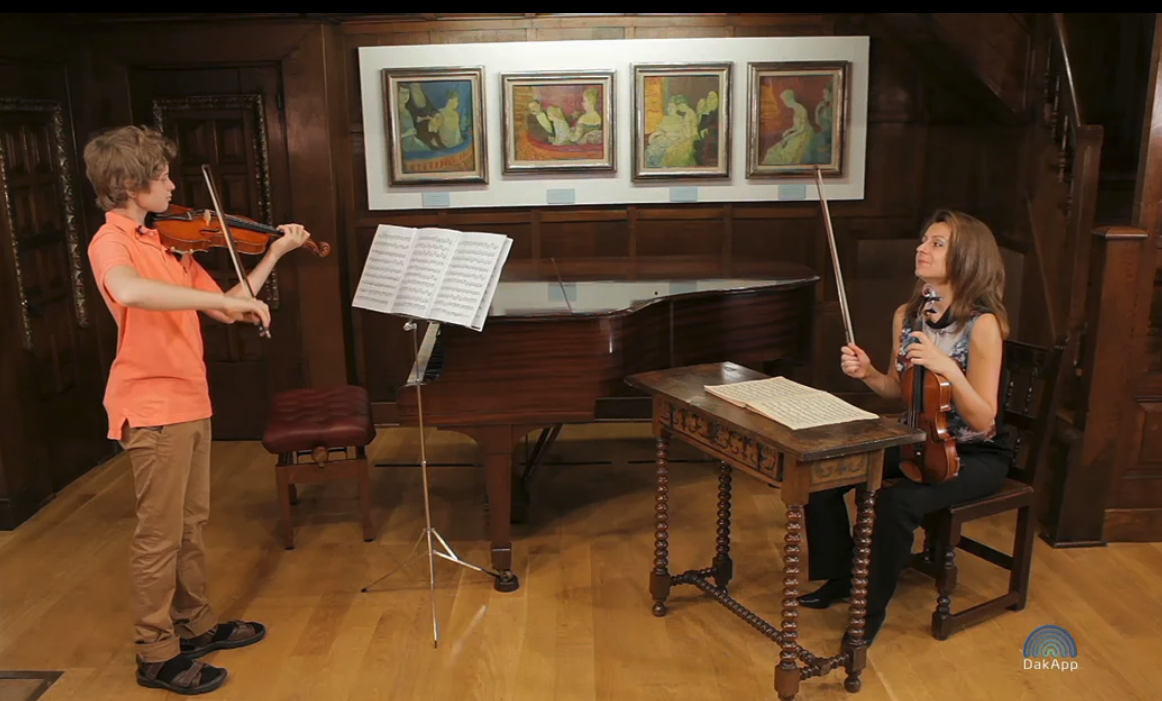 The Masterclasses in this collection are part of the prestigious Dakapp Collections and presented to you in collaboration with Naxos, our partner in media content. ©Dakapp 2015 - recorded in Asturias, Spain

This Collection is included in the Master Membership Plans