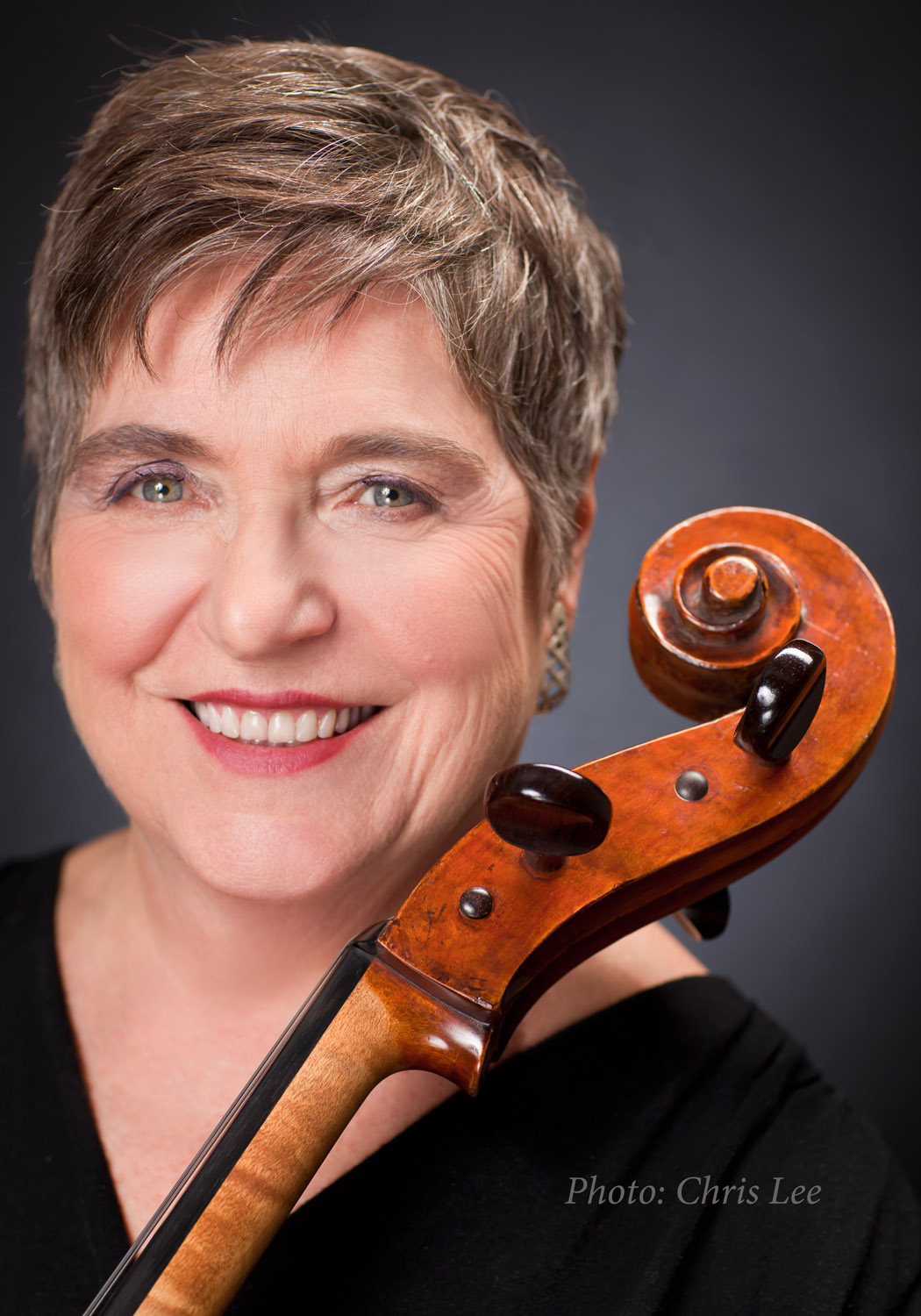 In 1967 Evangeline Benedetti was invited by Leonard Bernstein himself to become a member of the New York Philharmonic, the first female cellist and the second tenured woman. She remained an active and integral member for more than 40 years, during which time she played nearly 8,000 concerts and participated in countless recordings and television productions including the renowned Young People's Concerts conducted by Bernstein.

Tours Around the World

An In Demand Chamber Musician

In demand as a chamber musician, she has collaborated with celebrated colleagues such as Yefim Bronfman (piano), Stanley Drucker (clarinet), and Philip Smith (trumpet). Evangeline gave her New York solo recital debut to rave reviews, with the New York Times calling her approach to playing as “strikingly similar to Casals” and praising her "technical capacity", her "big, vibrant tone" and her "enormous communicativeness."

Evangeline served for 20 years on the faculty of Manhattan School of Music and is a sought after master clinician and guest artist. She has given master classes in Tokyo, Kyoto, and Shanghai, and at major music schools such as Juilliard, Manhattan School of Music, and Mannes, The New School for Music, as well as with the San Diego Symphony. Most recently, Evangeline taught a cello master class to students in Pyongyang, North Korea.

Evangeline currently lives in New York, where she teaches, continues to perform and serves on the boards of The Bloomingdale School of Music and The Violincello Society of New York.